Binge drinking is a serious but preventable public health problem.

Drinking too much alcohol can negatively impact your mind, your body, and your life.

Binge drinking is a harmful risk behavior associated with serious injuries and multiple diseases, according to the Centers for Disease Control and Prevention (CDC). 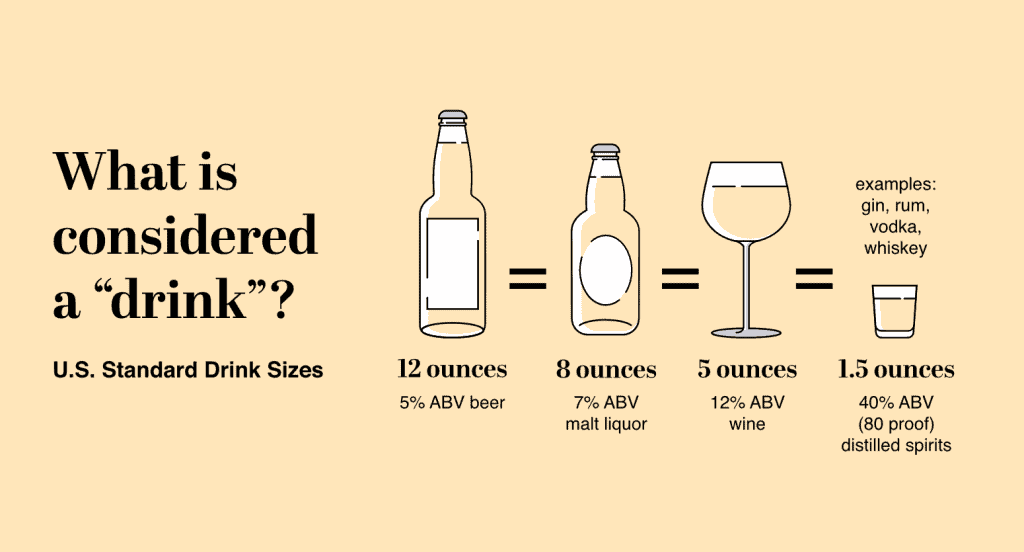 How common is binge drinking? 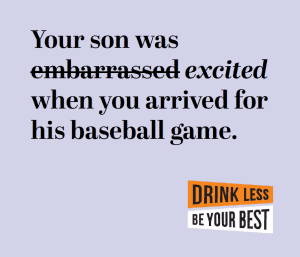 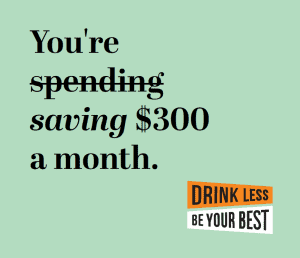 Being your best could mean enjoying your golden years in good health, feeling refreshed and rested each morning, or having more money in the bank.

Adults of legal drinking age can choose not to drink or to drink in moderation by limiting intake to 2 drinks or less in a day for men and 1 drink or less in a day for women. Not drinking at all may be the best option for some people, including people who are pregnant or might be pregnant, those taking certain drugs or medications, or people who are recovering from an alcohol use disorder or cannot control their alcohol intake.

Drink Less. Be Your Best. For Your Health, Your Future & For Those Around You.

This was prepared by Cornerstone and the 8th Judicial Circuit Alcohol Enforcement Team through a grant from the Substance Abuse Prevention and Treatment Block Grant (SABG) Coronavirus Response and Relief Supplement Appropriations Act of 2021 of the U.S. Department of Health and Human Services (Substance Abuse and Mental Health Services Administration),CFDA Number 93.959 FAIN – B08TI083544

The team of specialists at Cornerstone is standing by to help you on your journey to recovery.
864-227-1001